On May 25, 1979, 6-year-old Etan Patz vanished from a New York Street on his way to his school bus. Every year, on the anniversary of Etan’s disappearance, the nation observes National Missing Children's Day. This is an important day for the National Center for Missing & Exploited Children and as our partners, we invite you to join us in celebrating the children who have come home and continuing the search for those who are still missing.

Last year the National Center for Missing & Exploited Children served as a resource to families, social services and law enforcement on close to 30,000 instances of missing children. Most children are found quickly but for some it takes months or even years before there are answers about a missing child, we never stop looking and will never give up hope. NCMEC wants to remind and empower the public to be on the lookout for missing children in their area. We know that all it takes is one person to pay attention, do the right thing, and help bring a missing child home. For the families that NCMEC works with National Missing Children’s Day is an opportunity to generate new attention for their missing loved ones and garner new leads that could help bring home the missing child.

Here are some missing children who could use your help:

Angelo Graham, now 14, has been missing from his home in Williamsburg, VA since September 13, 2021. The night that Angelo left his house his dad, Derrick Graham, was not concerned. Angelo would leave and always return a couple of hours later, but this time it was different. Since that night, Angelo has not attended school and has not reached out to his dad.

Have you seen Angelo, or do you have information about his disappearance? 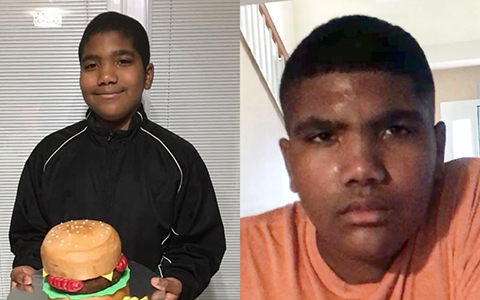 Kamaria Johnson, now 17, has been missing for a year but to her mom it seems like eternity. Johnson was last seen on May 26, 2021, when she left her home and vanished into the night. Shortly after she vanished her family and Radcliff Police Department received information that she had been spotted at a gas station miles away, days later. Although they were able to confirm it was Kamaria she has not been found and she remains missing.

Have you seen Kamaria, or do you have information about her disappearance? 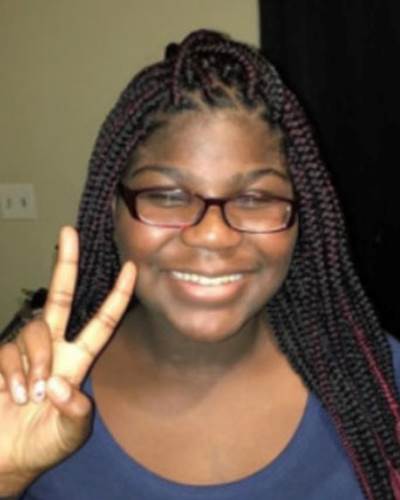 DaShawn McCormick was only 5 years old when his mom, Jasmine, last saw him at his home in Anchorage, Alaska, before she had to move to the east coast and leave DaShawn with his dad. Less than a year later, in 2014, his father and stepmother were arrested on unrelated charges and DaShawn was nowhere to be found. NCMEC recently released a new age progression of what DaShawn would look like today at 14-years-old and his mom, Jasmine has a message for DaShawn and anyone who may have information about his disappearance.

Have you seen DaShawn, or do you have information about his disappearance?

On missing children’s day and every day, we encourage you to talk to a child in your life about safety and prevention and share share a poster of a misssing child from your area on social media.

It only takes one person to bring a missing child home!