For Robin Stepp, every single day for more than two decades has been filled with thoughts and prayers for her missing child.

Robin last saw her son, Aaron Stepp, nicknamed “Cody,” more than 25 years ago. Cody was being watched by members of Robin’s family when he supposedly vanished from his grandmother’s backyard on March 11, 1997. He was just 3 years old.

There have been many theories over the years about what happened, but on the 25-year mark, Cody’s family wants people nationwide to take a look at his image and report any possible tips.

“I remember his smile being so bright and big, and his pretty blue eyes,” said Robin. “I just want him to come home. We miss him, love him.”

Today, Cody would be 28 years old. A forensic artist at the National Center for Missing & Exploited Children created this image to show what Cody might look like now. 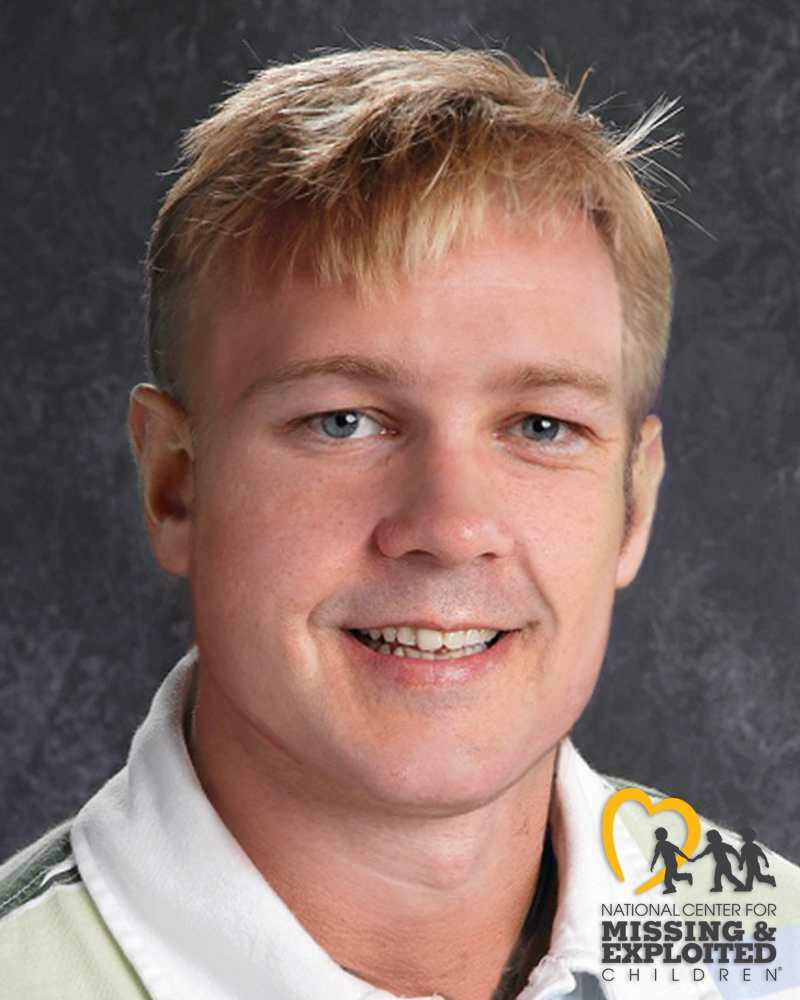 “Cody was a very good baby,” said Robin’s partner, Pam Taylor. “He was happy, he was joyful, he didn’t cry. He was ornery, but he always had a smile on his face.”

Cody lived in Columbus, Ohio and wasn’t at all a shy kid. His mom says he laughed all the time and “never met a stranger.” Cody loved three things - Big Bird from Sesame Street, peaches and most of all, firetrucks.

“There was always one that would stop across the street from us,” said Pam. “His eyes would just light up seeing this big truck.”

According to Pam, one day she asked the firemen to turn on their lights and sirens for Cody, which they did. “He was standing at the screen door and he was jumping up and down and his eyes were as big as 50 cent pieces.”

For Robin and Pam, these memories continue to fuel their search for their beloved Cody. They will never give up hope that they’ll see Cody again and find the answers they’ve been searching for these past 25 years.

“I’m not giving up, ever,” said Pam. “And neither is Robin. I don’t know a mother that would.”