Missing in the shadows of 9/11

It had been a year since 8-year-old Zachary Bernhardt was discovered missing in the middle of the night from his mother’s apartment in Clearwater, Florida, and there was still no sign of the blond-haired, blue-eyed little boy. A local TV station was planning to broadcast a story about “Zach” on the one-year anniversary of his missing date in hopes of generating more tips.

Zach’s large family gathered around their TV and flipped to Channel 13 news, waiting for photos of the little boy they loved so much to appear on their television screen. Instead, they saw shocking images of two hijacked commercial airliners crashing into the World Trade Center’s Twin Towers with thick black smoke billowing into the clear blue sky. It was Sept. 11, 2001.

The anniversary of Zach’s disappearance – on Sept. 11, 2000 – has been overshadowed by 9/11 ever since, as it has for other children missing on that date. His family understands why the terrorist attack that killed 2,977 people, making it the deadliest on record, has continued to dominate the news, especially for the 20th anniversary of 9/11 this year. They also know the best way to find missing kids is to get their photos in front of the public, especially on their missing date.

“It was all about 9/11 but not our 9/11, and now it’s like we’re in the shadows,” said Carole Bernhardt, Zach’s grandmother. “Of course, 9/11 was something that happened to the world. It didn’t just happen to one family. But then you have to question, why isn’t Zachary just as important as those people in New York? I mean, who knows where he’s at?”

Zach’s single mother usually worked the night shift but she had that night off, her family said. Her son didn’t want to be late for school the next morning, and she had overslept once before, so she planned to stay up all night, as she did for her job, so she could wake him up. She busied herself, cleaning the apartment, taking out the trash, walking around the complex. When she returned to the unlocked apartment at 4 a.m., Zach, who had been sleeping in her bed, was gone.

Carole Bernhardt said her daughter, Zach’s mother, called her in the middle of the night and was hysterical.

“She was all upset and crying and told us that she couldn’t find Zachary, that someone took her baby,” said Bernhardt, who was living with another of her five daughters, Billie-Jo Jimenez, and the two of them headed to Clearwater. “We just figured he went hiding with one of his friends and that when we got over there they would have found him.”

When they arrived, the place was swarming with police officers. Zach was not the type of kid who would run away, they said. He was a lovable child, wanted so badly to have perfect attendance at school and “he never met a stranger,” his grandmother said. “If he looked at someone, he had to say hello.” 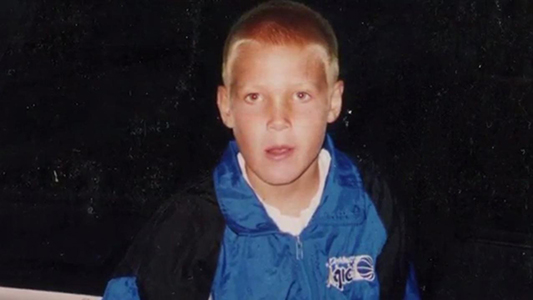 Zach’s disappearance touched off a massive search in the woods around his apartment complex, with dogs, helicopters and hundreds of volunteers. Clearwater was saturated with flyers with Zach’s photo on them. But there was no sign of the little boy who was afraid of the dark, not then and not over the next 21 years. Neither Clearwater police nor his family have ever stopped looking for him – or given up hope of finding him.

“Nobody knows what happened to him, still to this day,” said Jimenez, Zach’s aunt. She wonders if Zach may have been abducted by a child sex trafficker, and that he may not even remember his true identity since he was so young when he went missing. That’s why the age progression, which shows what Zach might look like today at the age of 29, is so important, she said, urging people to take a close look at it. A forensic artist here at the National Center for Missing & Exploited Children just completed a new age progression of Zach. 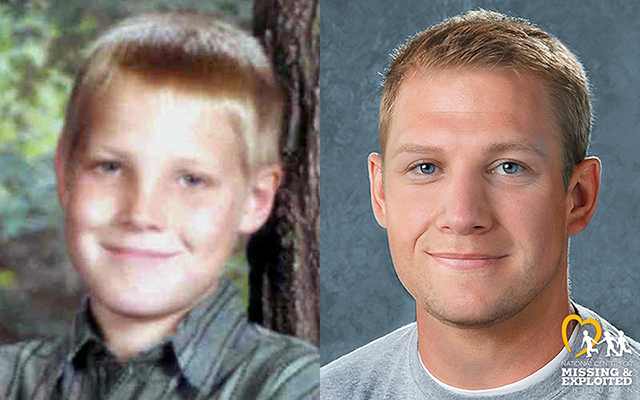 Each year on the second Monday in September, Zach’s family heads to the state capital in Tallahassee for the annual “Florida Missing Children’s Day” ceremony held in remembrance of missing children past and present. Families of missing children are given a yellow rose; families whose children have been recovered deceased a white rose. The AMBER Alert for Zach is the longest running alert in Florida.

Zach’s family has been attending the ceremony every year for the last 21 years except when it was cancelled for the pandemic and a hurricane, and they will be there on Sept. 13. Carole Bernhardt, 80, says she now has 16 grandchildren and 24 great-grandchildren and they all know about Zach. He is still very much a part of their family.

“I would ask people to take a look at Zachary’s age progression picture and keep looking at it and, you know, tell all your friends, send it all over Facebook if you want,” his grandmother said. “Put it wherever you can to let people know that we’re looking for this child. Not that little blond-haired, blue-eyed boy. He’s not there no more. He’s grown up. Look for that man.”

Zach is not the only child missing in the shadows of 9/11: 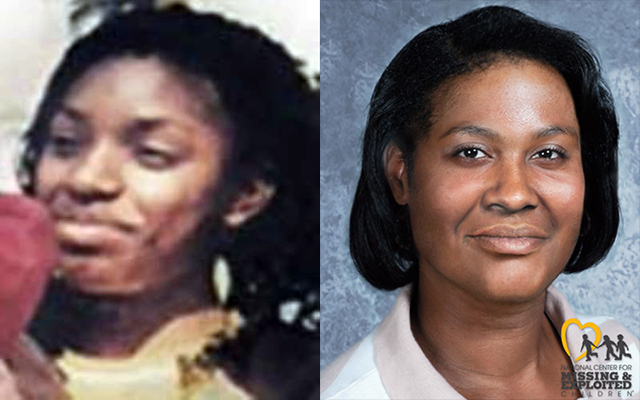 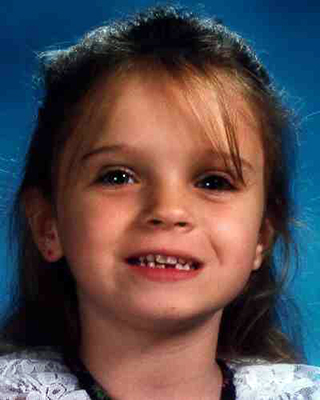 Joliet Cedano was 5 months old on Sept. 11, 2006 when she was allegedly abducted by her non-custodial mother in Lake Los Angeles, California. Joliet is biracial – Hispanic and White – and has black hair and eyes. Her mother, Maria Ayala, has been charged in a federal warrant, and she and Joliet are believed to be in Mexico. Joliet would now be 15; her mother 58. Her mother has a tattoo on her left ankle and may use the last name Cedano or Cruz-Cena. If you have any information, please contact NCMEC at 1-800-THE-LOST (1-800-843-5678) or the Los Angeles County Sheriff’s Office at 1-323-526-5541. 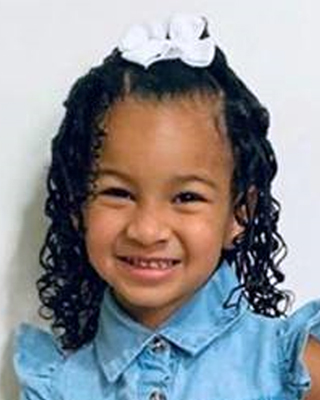 Brianna Cardenas Arango was two years old on Sept. 11, 2019, when she was reported missing from Paris, France, and may be in the company of her mother in the United States. Her father has applied for the return of the child under the Hague Convention on the Civil Aspects of International Child Abduction. Brianna is biracial – Hispanic and White – and has brown hair and eyes. She would be 4 years old now. The U.S. State Department is handling this case. If you have any information, please contact NCMEC at 1-800-THE-LOST (1-800-843-5678). 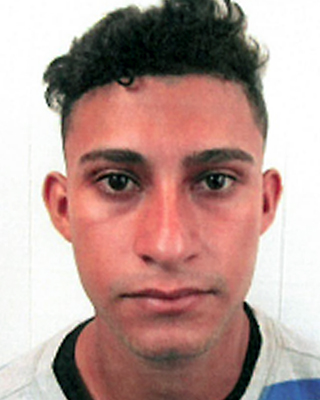 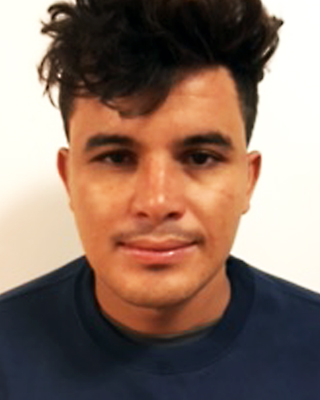