Ozell Sutton, a civil rights activist who marched alongside Martin Luther King Jr. in the 1960s, was a catalyst 20 plus years later for what would become the National Center for Missing & Exploited Children. 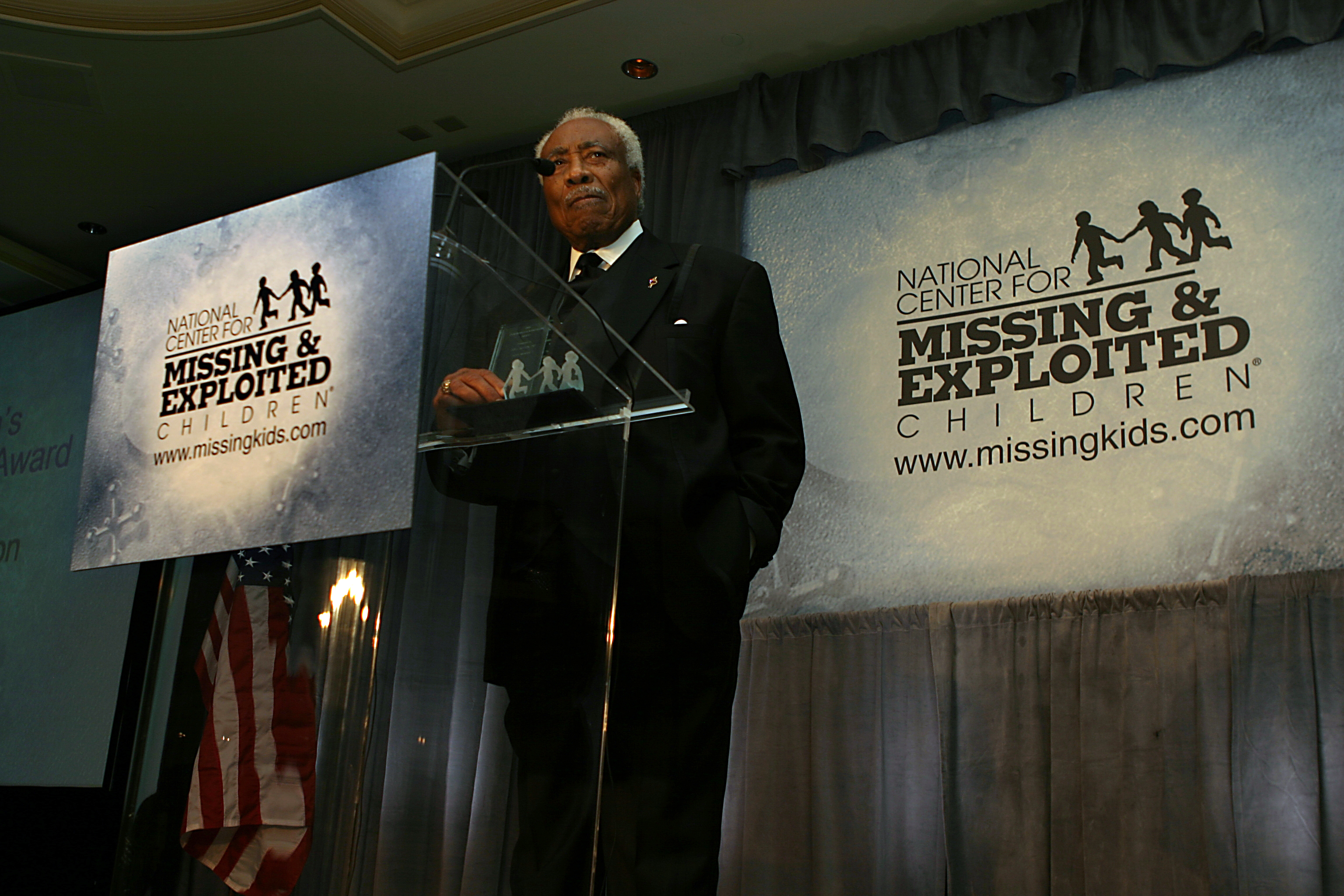 In the late 1970s and early 1980s, a missing children movement was sweeping the nation in the wake of the tragic abduction and murders of young children, including Etan Patz, Adam Walsh and more than two dozen boys in Atlanta. At the time, Sutton helped organize and secure funding for an important gathering – a national symposium to address issues related to missing and murdered children, which became a resounding call to action.

Ozell Sutton being interviewed by NCMEC in 2014.

The ground-breaking “Child Tragedies: A National Symposium on Exploited and Victimized Children” held in Louisville, Kentucky in 1981 brought together politicians, child advocates and victim families, including; John Walsh, father of Adam Walsh; Julie Patz, mother of Etan Patz; Camille Bell, mother of Yusuf Bell; and Rosemary Kohm, mother of Kathy Kohm. Through the efforts of many who attended, NCMEC became a reality in April 1984.

Ozell Sutton being interviewed by NCMEC in 2014.

Sutton became a founding member of NCMEC’s executive board. He was named several times as one of the 100 most influential African American leaders by Ebony Magazine and was presented with the Congressional Gold Medal, the nation's highest civilian honor for distinguished achievement, for being among the first African Americans to serve in the U.S. Marine Corps. Sutton died in Atlanta in 2015 at the age of 90. 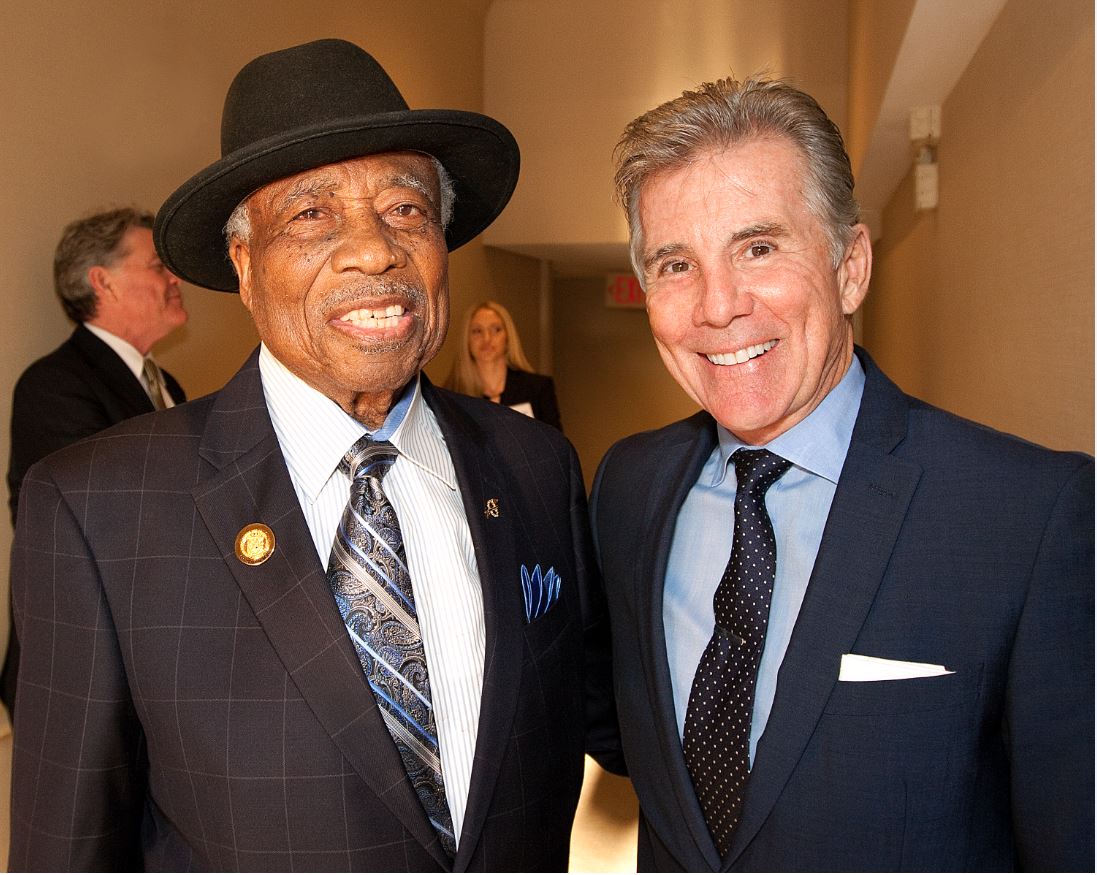