When Melanie Jackson describes her daughter, Megan, the first two words that come to mind are energetic and bright.

“At just 3 years old, Megan was already learning to write and spell,” recalls Melanie. “She had tons of energy and we would spend a lot of time running after her.”

Megan loved to play with her toys, run around and play with other children, especially her two older siblings.

“Even though her siblings were older, Megan made sure that she was getting plenty of attention,” Melanie says.

It was March 27, 1991…spring break for the school children in Tyler, Texas, including Megan’s older siblings. Melanie arranged for Megan’s aunt and cousins to come over for a relaxing day of watching movies and playing at the playground. While Melanie and Megan’s aunt remained in the apartment, Megan, her brother and cousins went down to a nearby playground.

“She had only recently been allowed to go out to the playground with her cousins and siblings,” says Melanie. “The playground is right next to our apartment, only a few feet away.”

“The other children said they hadn’t seen her and thought that she was with me, but she wasn’t,” explains Melanie. 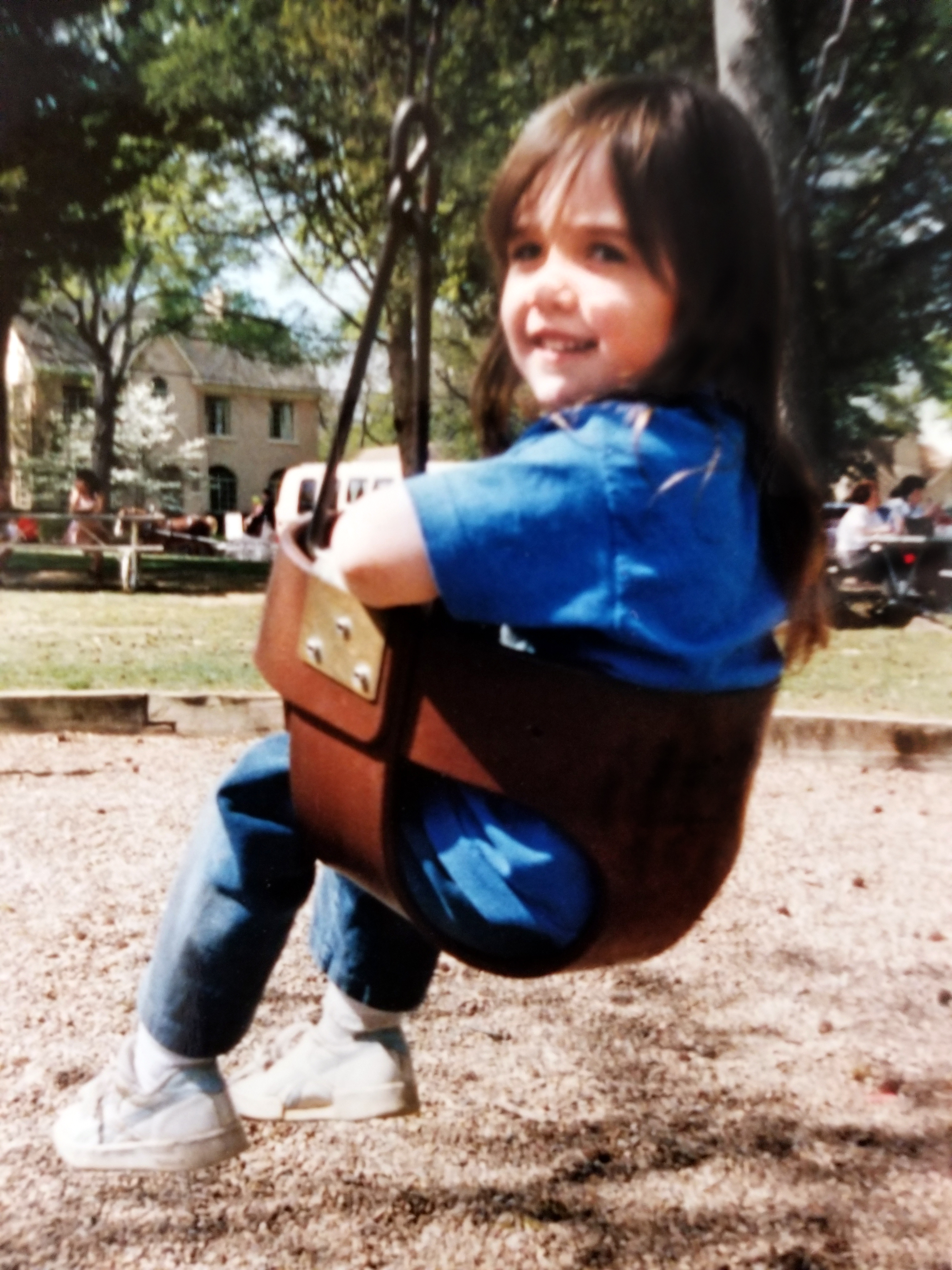 Megan Garner at the playground. 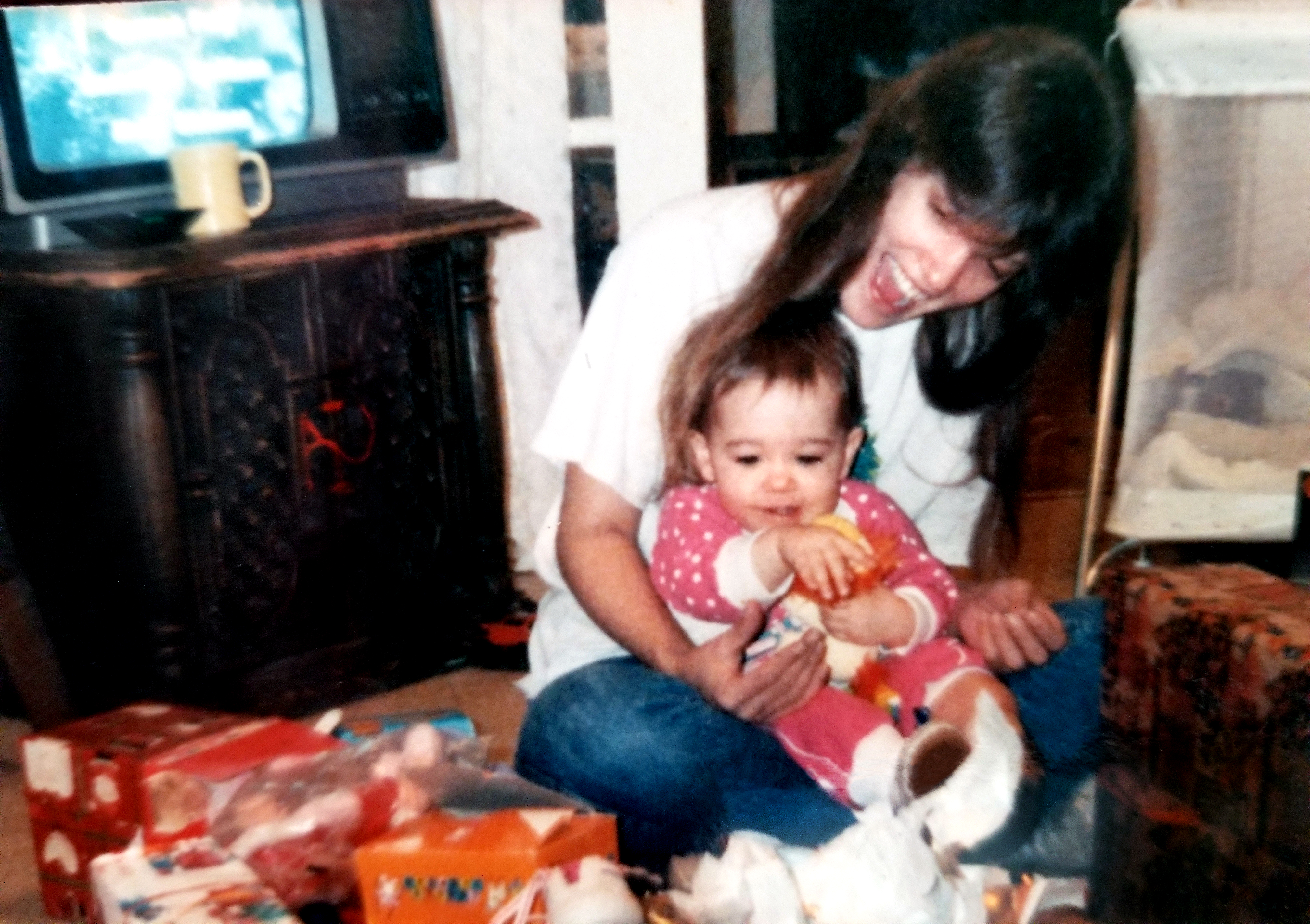 Megan and her mother at their home. 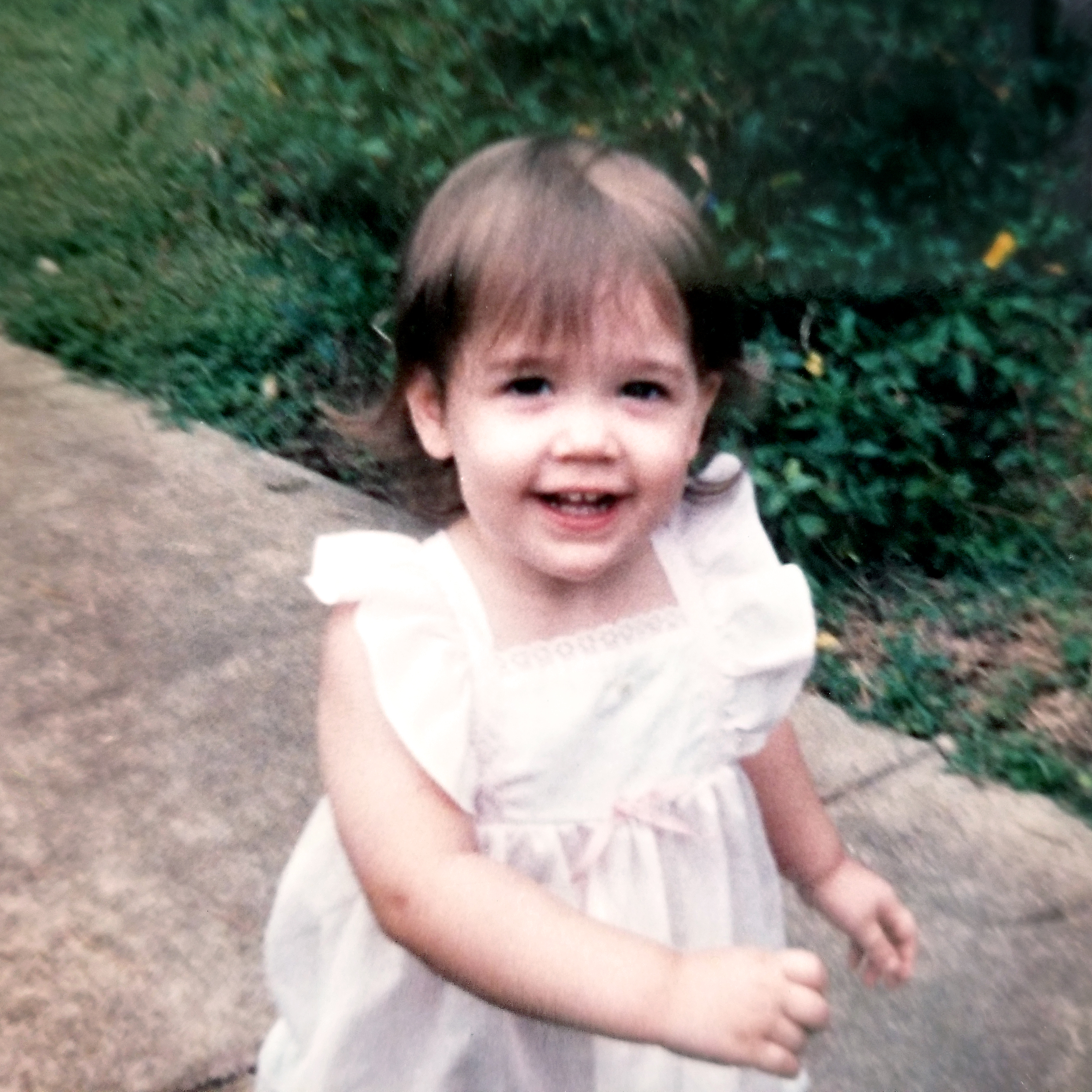 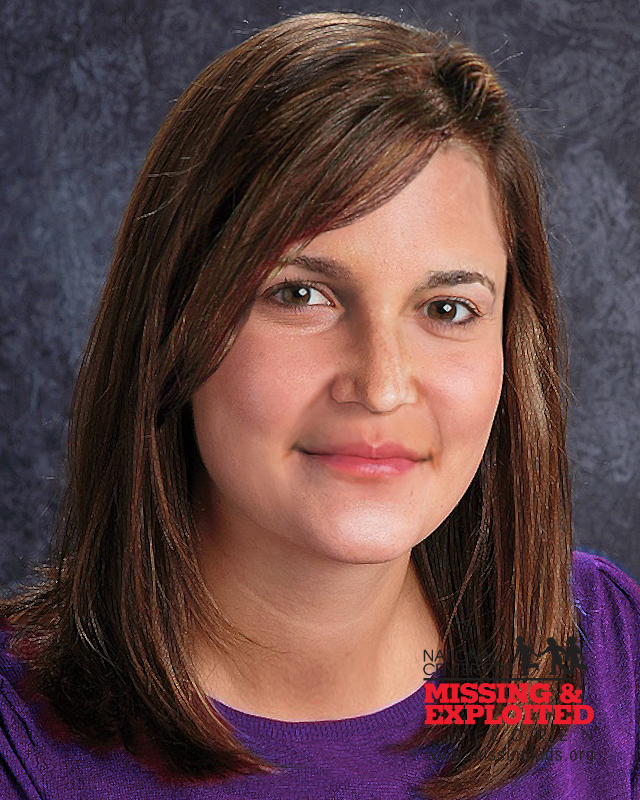 Megan Elizabeth Garner would now be 30 years old. This image was created by forensic artists at NCMEC to show what Megan may look like today. At the time of her disappearance, Megan had brown hair and shadows under her brown eyes.