Did you know the little girl with the feeding tube?

At the edge of a pasture off Interstate 45, between Houston and Dallas, a man mowing the property was forced to stop when his machinery suddenly struck something along the fence - a black suitcase. Packed inside was a pink dress with hearts and butterflies that said, “Follow Your Dreams,” a size-4 diaper and the skeletal remains of a little girl with her feeding tube. She was wrapped in white garbage bags. 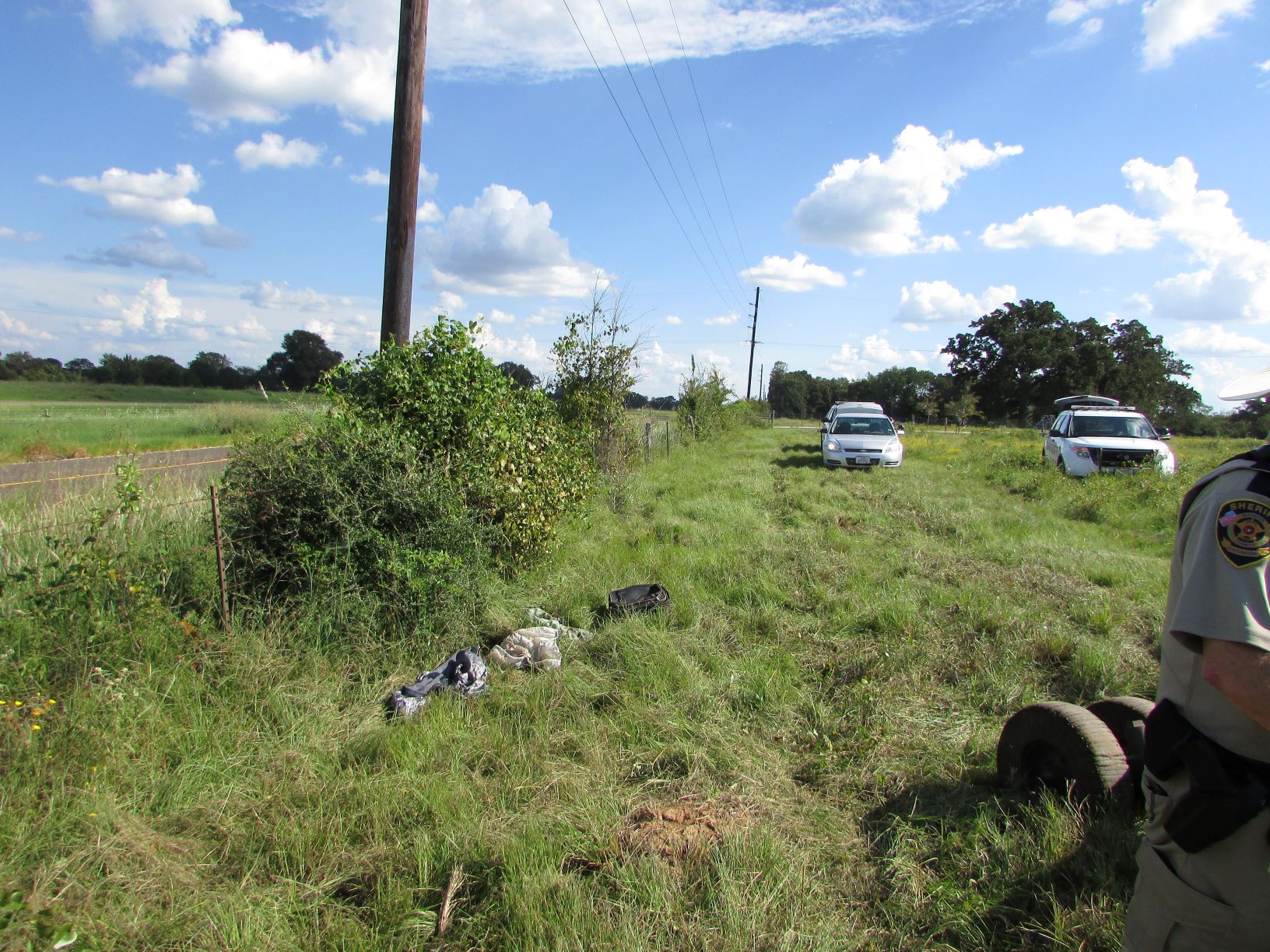 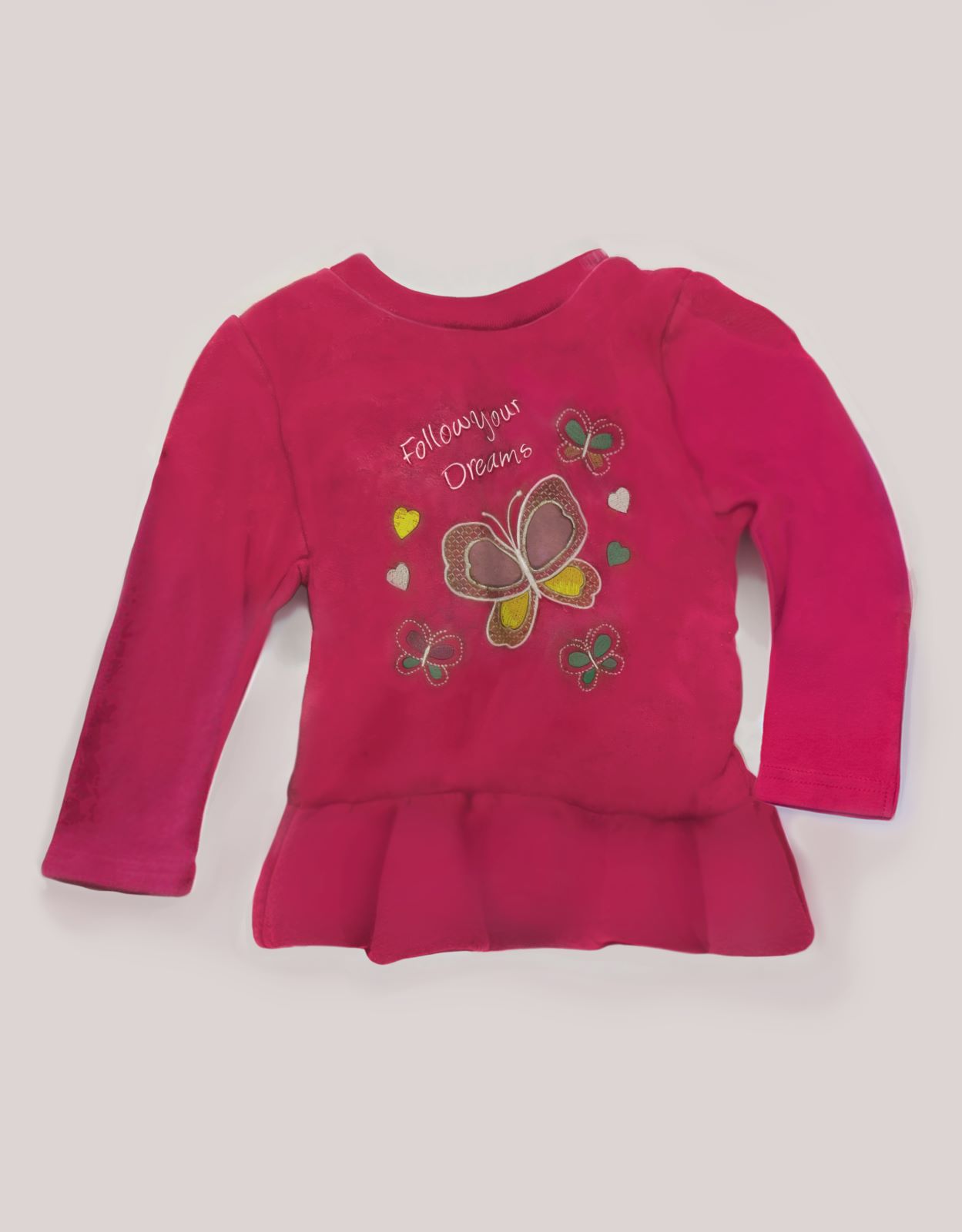 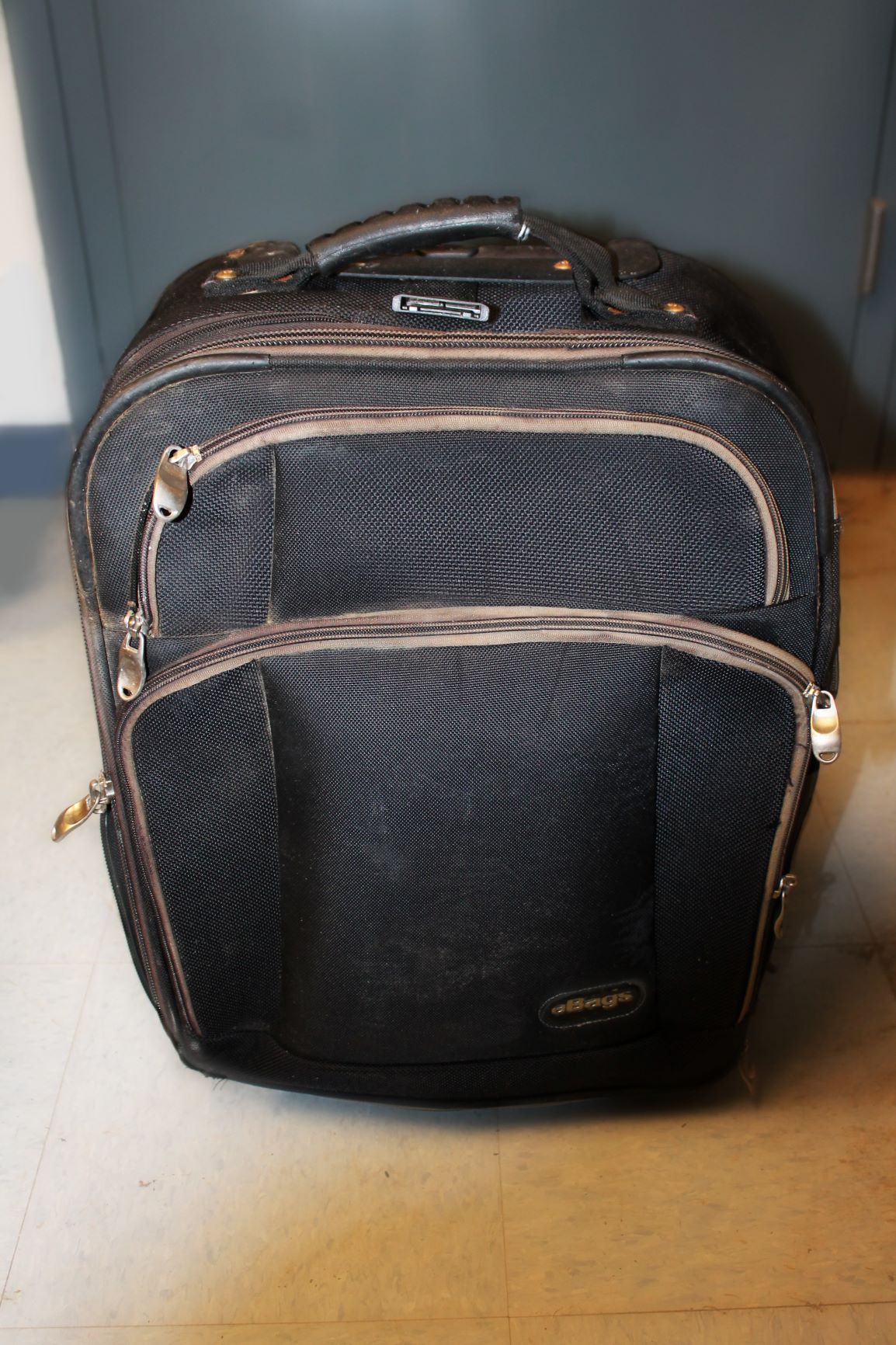 The little girl, believed to have been between ages 2 and 6, had a medical condition called micrognathia in which her jaw was smaller than normal. This affected her ability to eat on her own, and she would have required medical care during her life. Surely, someone knew the little girl with the feeding tube.

It’s been three years since the grim discovery in Madison County, Texas on Sept. 17, 2016, and still, no one has stepped forward to identify the little girl now known only as “Madisonville Jane Doe.”

“These kinds of cases are the worst kind,” said Madison County Sheriff Travis Neeley. “They're frustrating because you feel helpless. I mean, I cannot bring nobody back to life by no means, but I want to bring some kind of peace, if nothing else.”

The little girl’s 1.2-centimeter feeding tube, which would have been surgically implanted, had the inscription “aa4069f02.” Investigators had hoped her feeding tube would lead them to answers but they say there’s not enough information to trace it.

It’s estimated that the little girl was dead for 3 to 5 months before she was found. Forensic experts believe she was Caucasian or Hispanic and had thick, dark hair. New genealogy research now reveals she also has Native American lineage. Her body had no signs of trauma and a cause of death hasn’t been determined. The manner of her death was ruled a homicide.

To help identify her, our forensic artists at the National Center for Missing & Exploited Children created a facial reconstruction using a CT scan of her skull.

Pollen analysis of the remains suggest that she was from the Southwest United States, most likely Southeast Arizona, or an adjacent region of Mexico.

“It’s normal for anyone who has compassion to be bothered by this case. This is a young child,” said Neeley. “They say it’s a horrible thing that happened to her, but they can walk away. Not me, I can’t say that and just walk away. It happened on my watch.”

The sheriff’s “watch” is almost over as he plans to retire from his 20-year law enforcement career. In his nine years as sheriff, he says there’s never been a murder in his rural county. Before he retires, Neeley is determined to finally solve the mystery of the little girl with the feeding tube.

If you have any information about Madisonville Jane Doe, please call the National Center for Missing & Exploited Children at 1-800-THE-LOST (1-800-843-5678).

To learn more about the case, check out the 9/17/2019 episode of this podcast, “Inside Crime with Angeline Hartmann” at http://bit.ly/MadisonvilleJaneDoe.