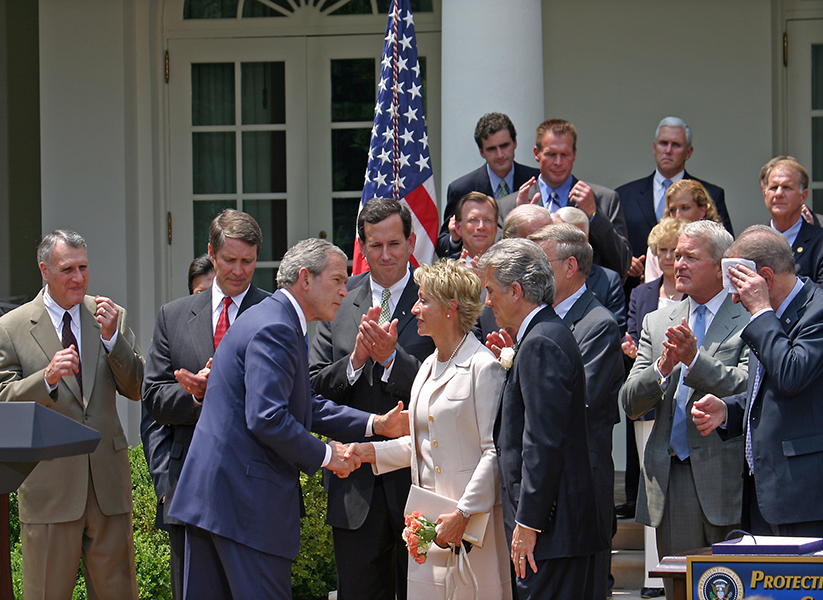 The act is named in honor of 6-year-old Adam Walsh, who was abducted and murdered in Hollywood, Florida in 1981.

“The pain of losing Adam stays with us every day,” said John Walsh, Adam’s father and co-founder of the National Center for Missing & Exploited Children. “But my wife, Revé and I have made it our life’s mission to do what we can to protect children.”

When the Adam Walsh Act was signed into law, NCMEC President and CEO John Clark was serving as director of the U.S. Marshals Service (USMS), the lead federal law enforcement agency responsible for investigating sex offender registration violations. As director of the USMS, Clark was given the incredible responsibility of enforcing the then brand-new legislation, building a system from the ground up. 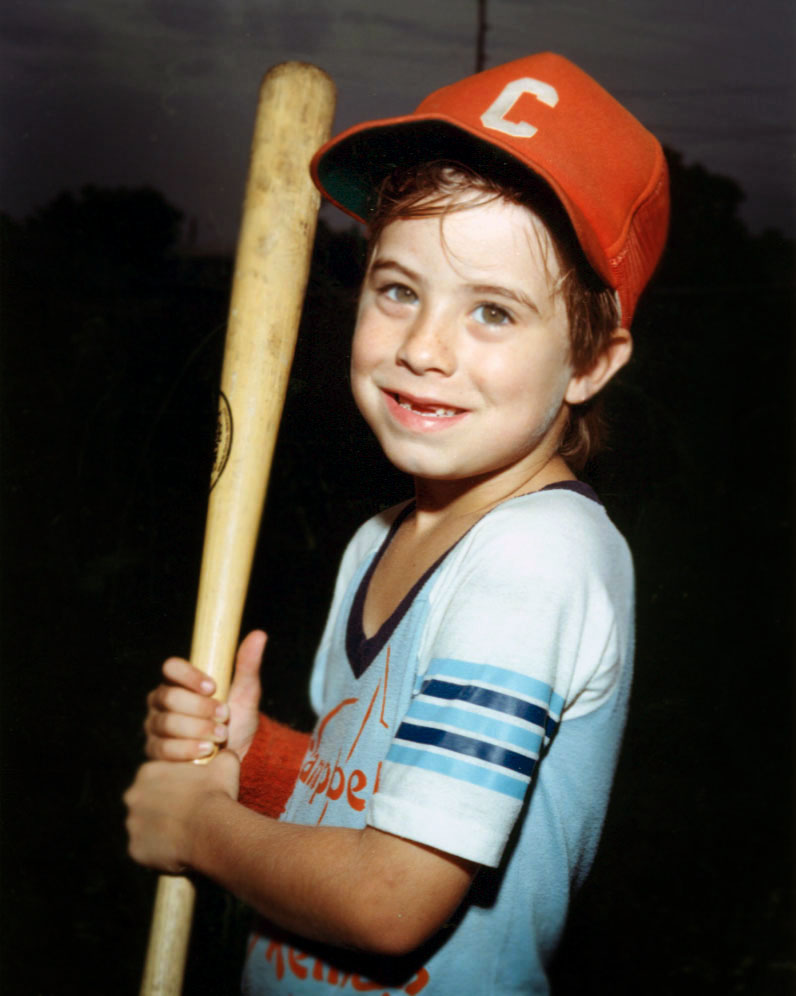 The Adam Walsh Act is named in honor of 6-year-old Adam Walsh.

Clark and his team were determined to see the goals of the Adam Walsh Act become a reality. “Come hell or high water we were going to do it and we did,” said Clark. “We enabled it, we activated it, we made it happen. We did it, and we’re still doing it.”

In the 15 years since the passage of the act, the USMS has initiated more than 39,000 federal investigations and arrested more than 5,500 individuals for Adam Walsh Act violations.

“The highlight through all these years is that millions of kids have been protected from sex offenders,” said Clark. “At NCMEC, we have a great collaborative relationship with the Marshals Service…our networking and dialogue goes a long way in making sure the Adam Walsh Act is enforced. NCMEC’s sex offender tracking team and our analysts do a marvelous job supporting the Marshals Service in their mission.” 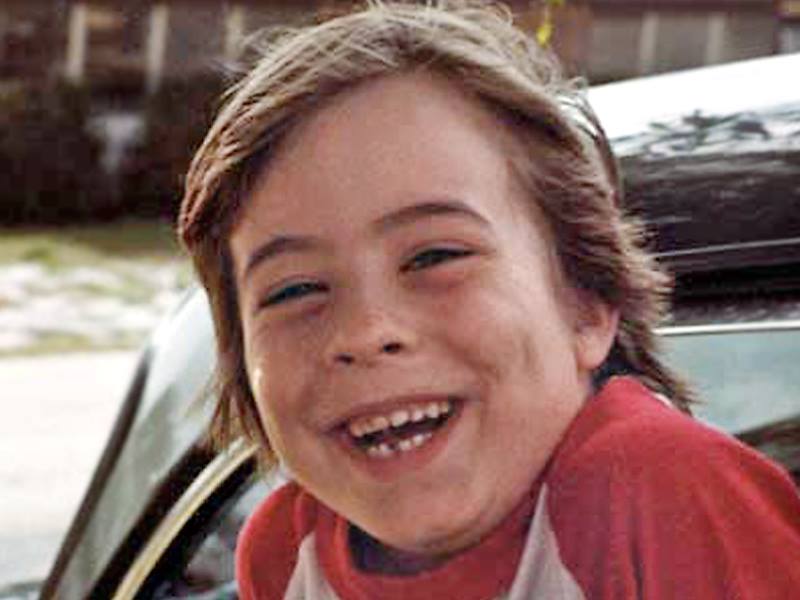 Although the catalyst for the law was tragic, on its 15th anniversary, John Walsh said, “My family and I are honored that this law, named after my son, has made such a tremendous impact.”

NCMEC founder, John Walsh sends a message on the 15th Anniversary of the Adam Walsh Act.

Adam’s legacy is part of the fabric of the National Center for Missing & Exploited Children, with many life-saving programs named in his honor. Team Adam deploys on cases of critically missing children to aid in the search. Code Adam helps employees of retail stores locate a missing child by immediately implementing a set of search protocols before the child is taken out of the store. The ADAM Program quickly disseminates posters of missing children in the location they’re believed to be. And the list goes on and on.

To learn more about Adam’s impact on all the work at the National Center, visit missingkids.org.