It’s mid-March and the Christmas tree is still up at John Rex’s house. There are presents under the tree; unicorn and horse-themed gifts, LOL Dolls, and Jojo Siwa toys. They are still wrapped and untouched. This is because Rex, whose two daughters have been missing for a year, won’t put any of it away until his girls are home to open the presents themselves.

Rex says his daughters, Hanna, who is 8, and Skye, 6, are his whole world and not being able to see their smiles in so long has been the most painful experience of his life. 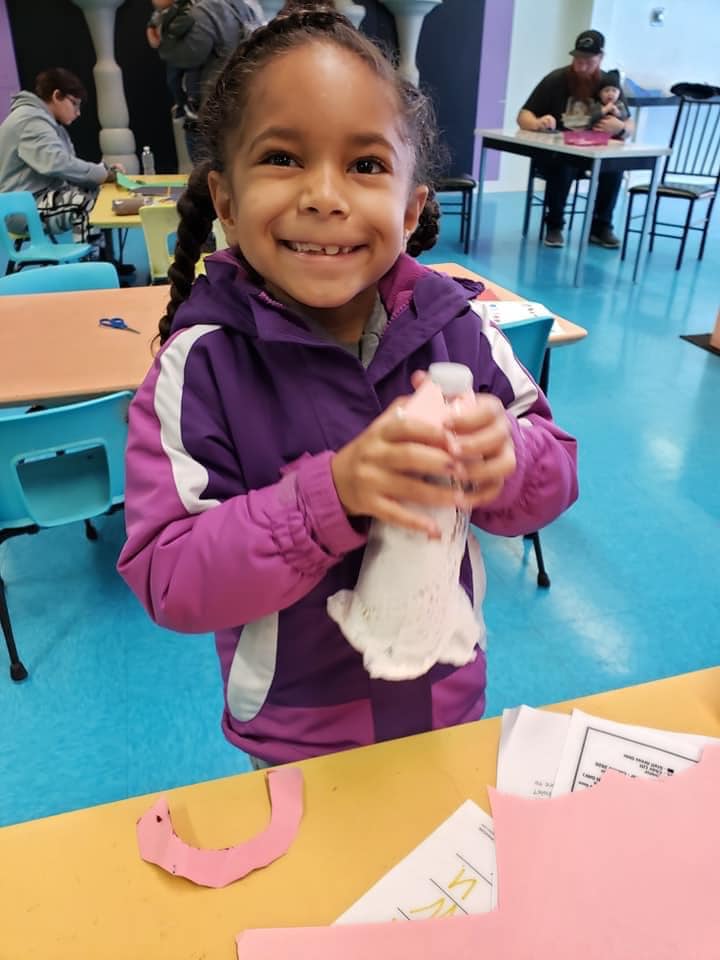 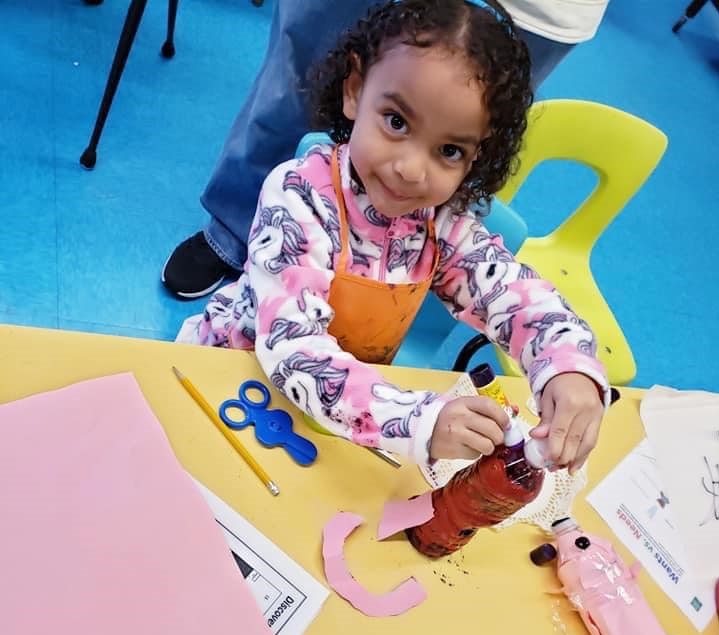 On March 17, 2020, a family court judge in Maryland made a decision after a 3-year long custody battle between Rex and his ex-wife, Lashada Lee. According to Rex, after consults with best-interest lawyers representing both girls as well as a court-appointed psychiatrist, the court determined that Rex would receive immediate full custody of both Hanna and Skye. The moment he heard the news, he began the drive from his house in Florida to pick up the girls, who were staying with their mother in Pennsylvania at the time. Meanwhile, she had also been notified of the court’s decision.

“When I received the signed order from the judge, I immediately got everything together,” said Rex. “I got the girls’ bags together with a change of clothes, toothbrush, their tablets, everything a 5 and a 7-year-old girl could want for a long car ride.”

Rex says he tried contacting Lashada multiple times on his journey up with no response. He waited at their usual pick-up spot for over an hour. When she didn’t show up, he went to her house and saw that her car was gone. That’s when Rex called the police to report Hanna and Skye missing. Investigators believe Lashada took the girls and has been withholding them ever since.

Lashada Lee now has two felony charges of custodial interference. Investigators say she and the girls may now be in the Washington D.C. - Maryland area. 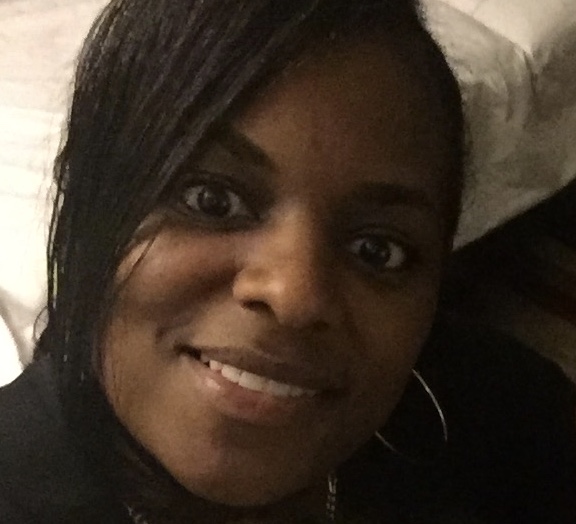 “Children abducted by a parent are often told lies to justify abruptly leaving home,” said NCMEC co-founder John Walsh. “After they’ve left the state or the country, they often remain isolated out of fear of being noticed or getting caught. Many times, they are kept out of school, away from parks and neighbors, and without any contact with friends or family members.” 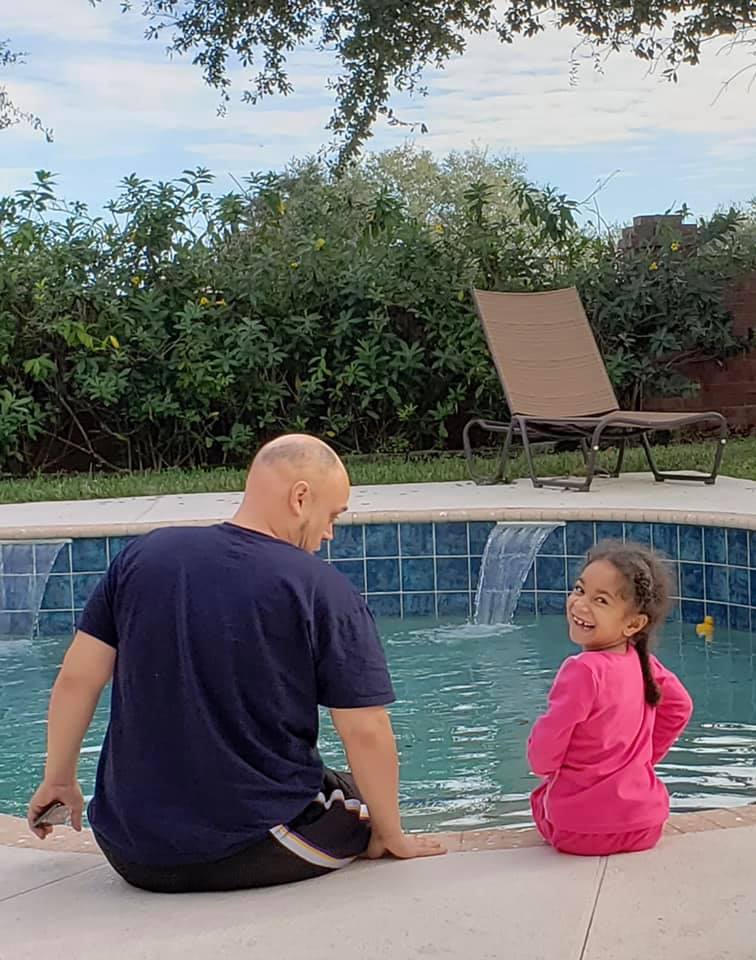 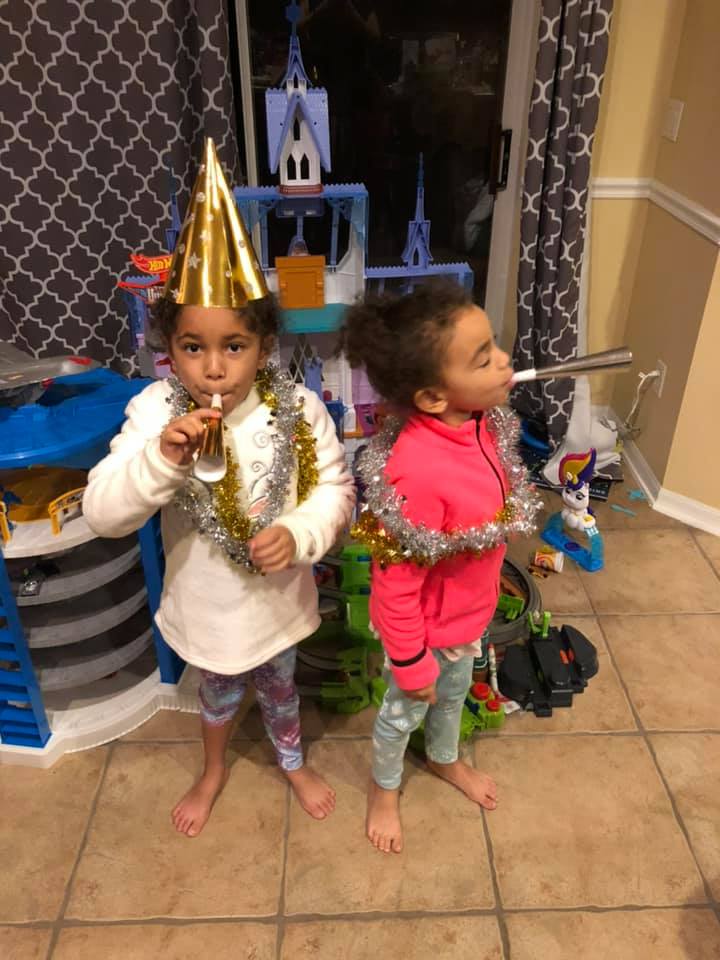 Rex is facing a particularly worrisome situation, one which many parents of missing kids have experienced in the past year: his children are missing during a pandemic.

“At the very beginning of this situation, COVID hit. People are sick. Over 500,000 people have died in this country due to this pandemic. I don’t even know if my daughters are healthy or if they’re sick. I don’t know if they’ve been sick. Because their mother abducted them, she’s not taking them to any doctors or hospitals… As a father, that’s what worries me the most.”

Investigators believe someone out there may know where Hanna and Skye are, specifically asking those in the Washington D.C, Maryland, or Pennsylvania areas to remain vigilant in the search for these missing girls. 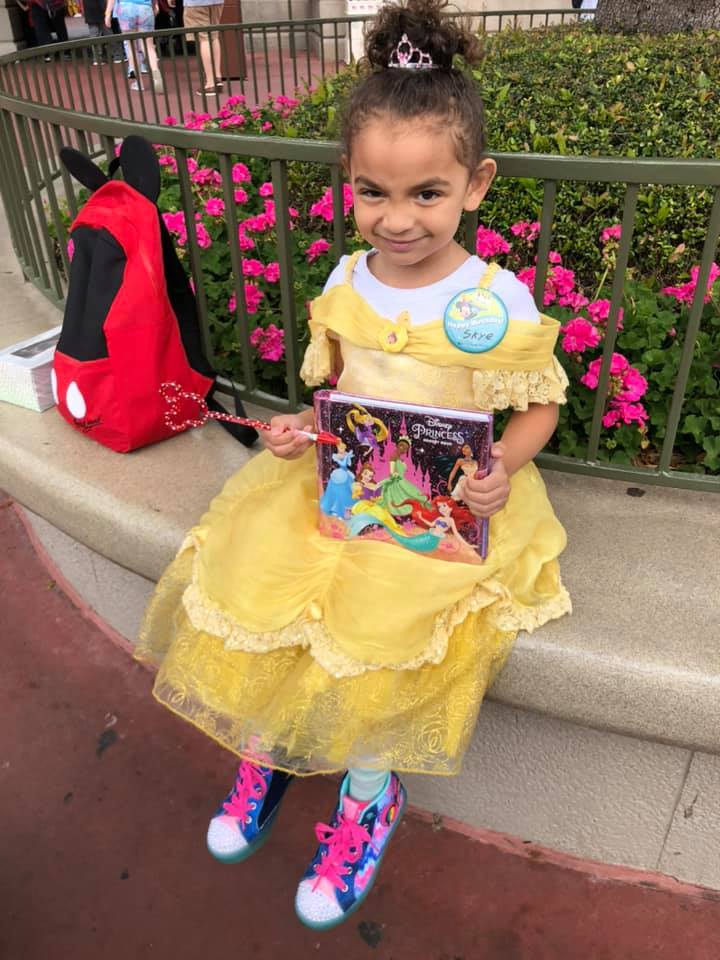 When they were last seen, both Hanna Lee and Skye Rex were 4’0 tall and weighed about 45lbs. They both have brown hair and brown eyes.